The Anerie Ardennes is the story of a former computer scientist, Pascal Delperdange, become a farmer by passion for animals in general, especially donkeys.

It is to date the only Belgian farmer  who invested in mules diversification.

Since his childhood, he has been attracted to the farm animals, but as he wasn’t from a family of farmers, doing this job was impossible, that's why it underwent computer science studies, and made this job for ten years. Without forgetting his passion, and over time his home has become a bit "Pascal's Ark"; goats, Hungarian cows breeds, horses and even a camel, a monkey, a skunk, ....

From 2000 to 2003, he took a part-time because the animals took a lot of time. But his favorite animal was donkeys, perhaps because these animals were very much like him

With his flock, he settled in 2003 on the old South Station site in Bastogne, "L’Ânerie d’ Ardennes", a location that initially gave its name to its activities.

Without neglecting  appearance "tourism" at first, he developed there a natural breeding to become over the years one of the largest producers of donkey milk in Europe. 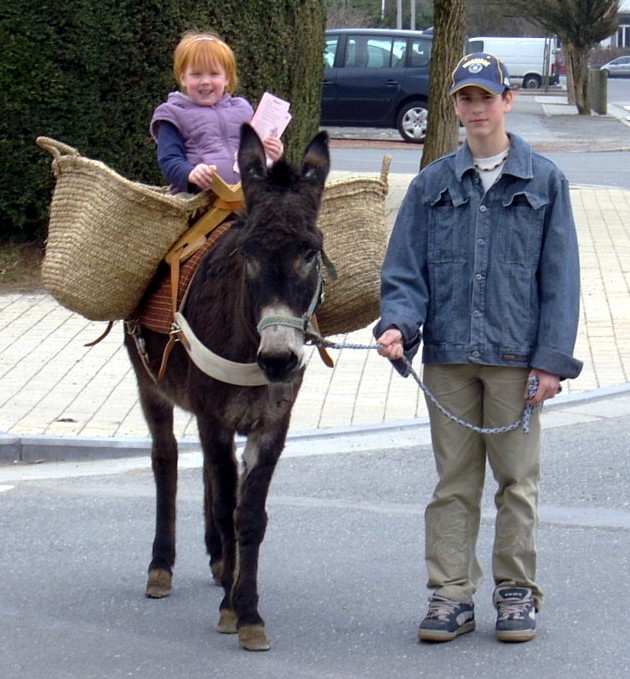 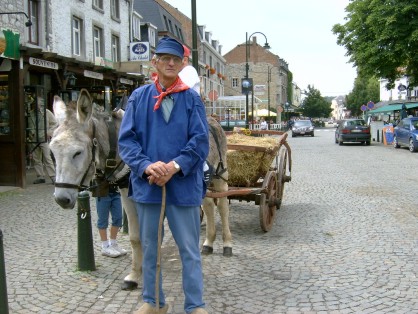 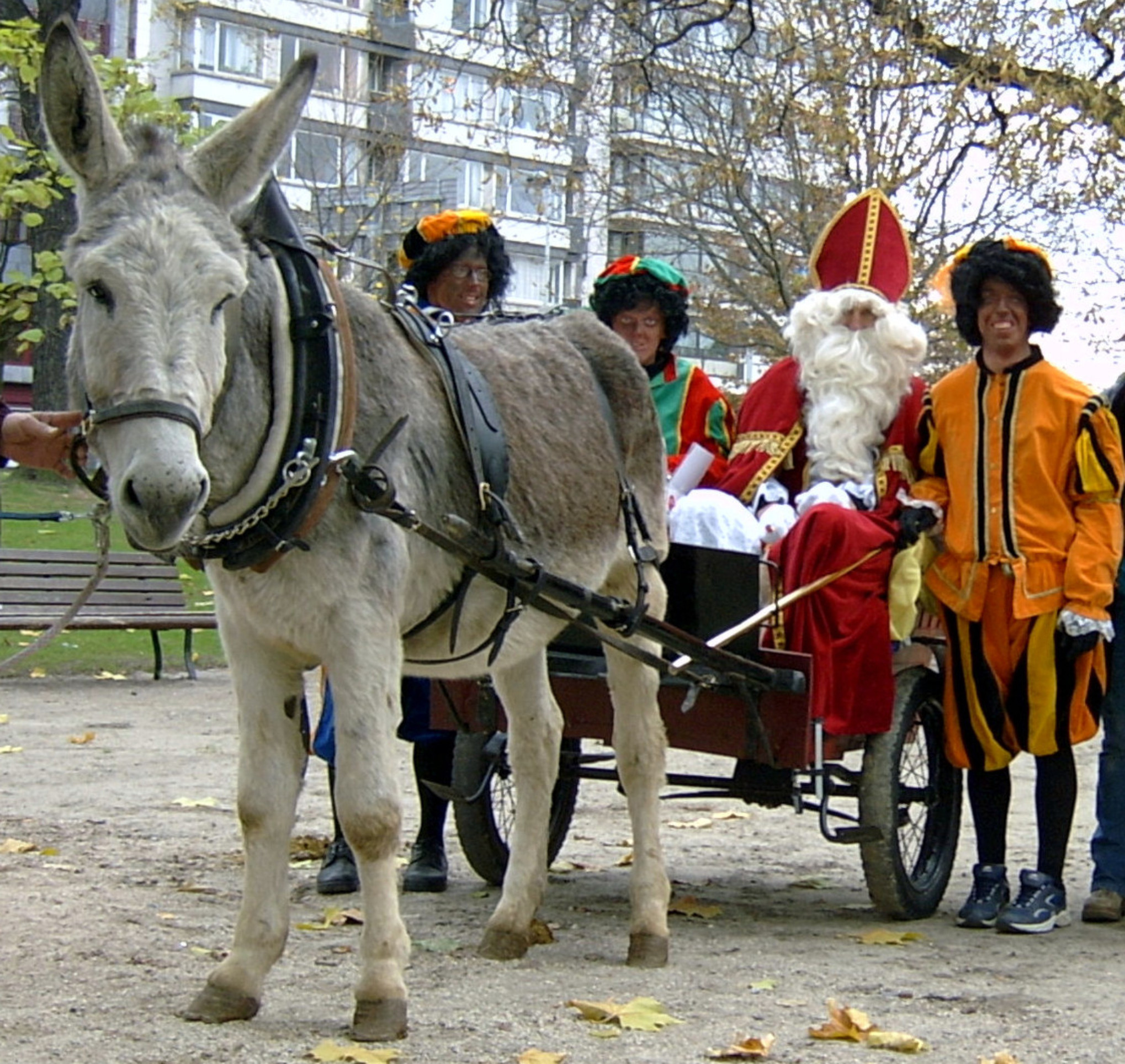 Aware of the qualities recognized since ancient times to this milk with many virtues, he has gradually developed  a range of cosmetic products with multiple benefits to its users.

The company "Naturane" was born ...

THE EVOLUTION OF PACKAGING